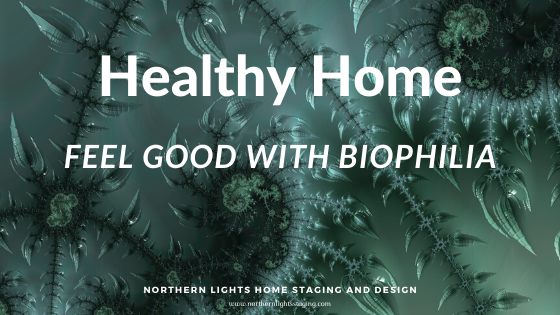 As humans, we want to be connected with nature and other living things such as people, animals and plants.  This longing for “connection” with other life forms is called “biophilia”.  The term was first used by Erich Fromm in The Anatomy of Human Destructiveness (1973) and later by Edward O. Wilson in his work Biophilia (1984). Lately, there seems to be more emphasis on this concept in the world of Interior Design.As humans we have always been connected to nature, for survival, sustenance, END_OF_DOCUMENT_TOKEN_TO_BE_REPLACED